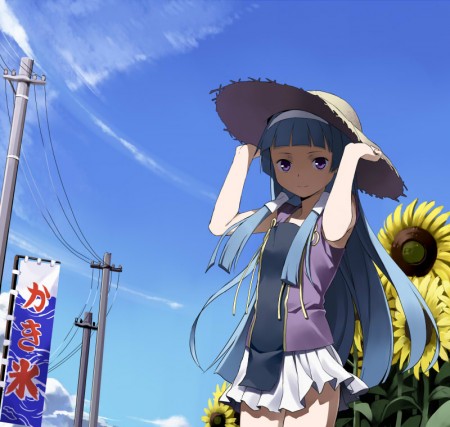 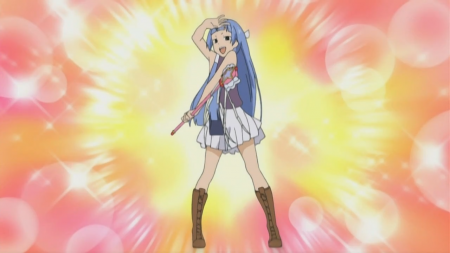 Jin, a high school student in the art club meets a girl who appears from the wood statue he carved.  The girl calls herself Nagi and claims she is a god.  Since the girl has no place to stay so she stays with Jin (against his wishes).  A boy with a goddess by his side doesn’t seem so original but it’s executed pretty well.  The majority of the series focuses on Jin and Nagi’s relationship but also has a strong supporting cast along the way.

In fact, a lot of the series is just day to day life of a boy with a earth deity learning to live as a more normal girl all the while she is trying to clean the world of impurities.  The good thing is that it’s actually entertaining ^^; Also very funny at times.  ANN lists the series themes as comedy, magic, and romance and that really does sum it up well. It doesn’t rely on one individual genre more than it should and feels well balanced overall. 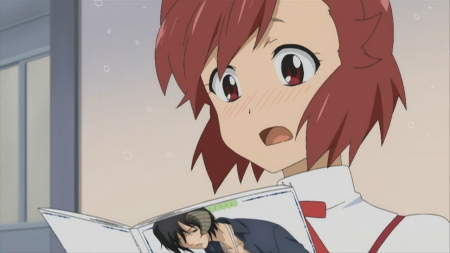 The main reason the series was so enjoyable for me was the was that the series had some a strong female lead.  Nagi is just such a lovable character.  Whether she is becoming fascinated by anime for the first time, throwing a tantrum in the closet, or working at the local maid cafe (^^), she is just adorable.  Haruka Tomatsu really seems to fit perfectly into the role.  I’m adding Nagi to my list of favorite female characters :)  Her and Jin’s back and forth interactions keep the show moving forward and provide a lot of laughs along the way. 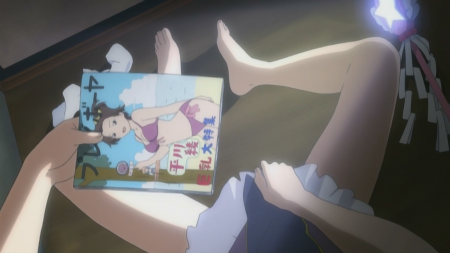 It gets hot hiding in a closet with your magic wand light.

The opening and ending in this series are also great.  I actually watched them for every episode and I rarely do that for any anime ^^;  They’re both attractive songs and their respective animation sequences seem to fit very well. I have embedded them here (in HD) so you can see for yourself ^^

And the ED, Musuhi no Toki also sung by Haruka Tomatsu. Really like this song ^^

In retrospective, this series was just a lot of fun to watch.  Not too heavy, not too light; it just felt right.  Definitely one of my new favorites.  It makes me want to go read the manga too!  I thoroughly enjoyed this series and highly recommend it ^^ 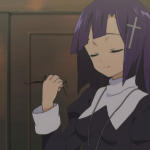 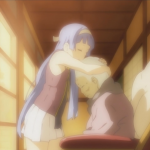 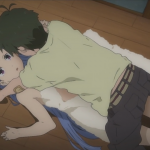