10 years ago today (9/9/1999 in the US), the Sega Dreamcast was launched.  The quirky little console just won’t die and many fans have dubbed today Dreamcast Day in honor. 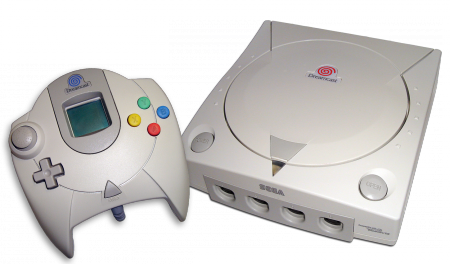 Though short-lived against Sony and it’s PS2 marketing propaganda, many gamers still love the console as many of the relatively few games that were released for are still great games. 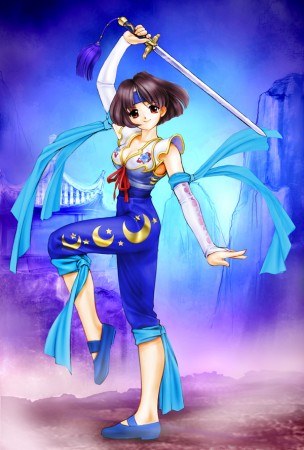 Personally, I think I will pull out my own Dreamcast and play some classic Jet Grind Radio, Soul Calibur, and Toy Commander ^^.