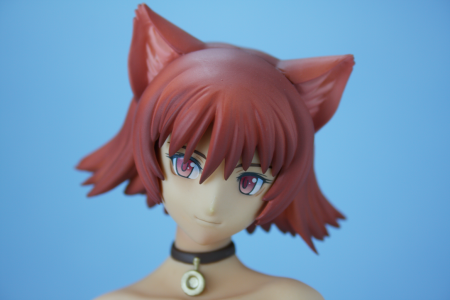 After discovering a recent figure sale at Toylet, I persuaded myself to break my streak of acquiring only Lucky Star figures and picked up this beauty.  Here we have the lovely Mao from the PS2 game Shining Tears. 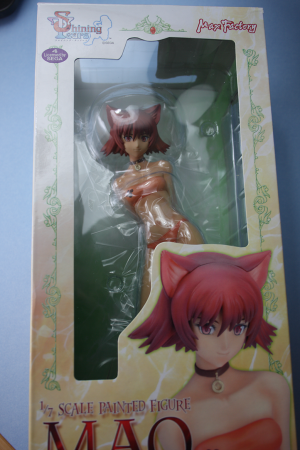 Now, I have to admit I haven’t really played Shining Tears.  My purchasing of this figure was based solely on my liking of the original source image.  For those that aren’t familiar with the Shining Tears game, the character designs were done by famous H artist Tony Taka.  I have, since its release several years ago, always liked the original Tony illustration that this figure was based on.  I mean, seriously, look how cute she is ^^ 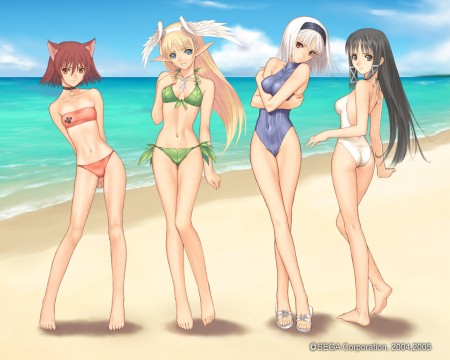 Anyway, I don’t plan on making this type of figure buying a habit.  I really do prefer to spend my money on figures of characters I personally like (based on their character’s personalities, traits, story, etc).  This is merely an exception ;)

As for the figure itself, Mao is sporting her paw-print swimwear for a day at the beach.  Being a swimsuit outfit, there’s not much for accessories here but the girl is all you really want to see anyway ;).  Mao does, of course, have her neko mimi in place.  I really do like her pose here and was a contributing factor in my selection of her.  Now, on to the photos ^^ 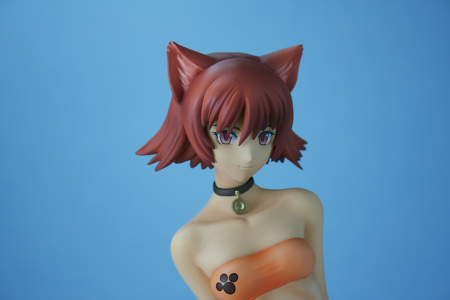 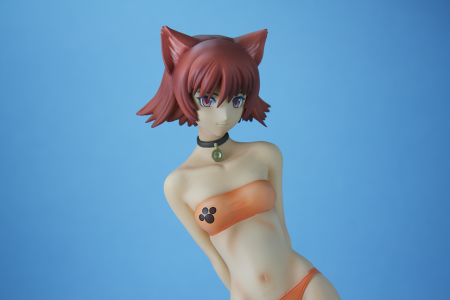 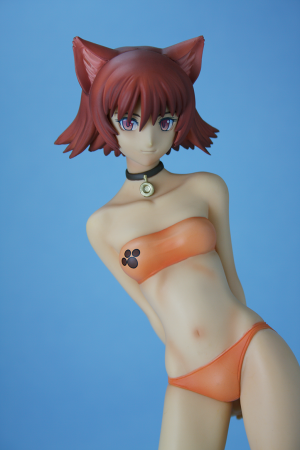 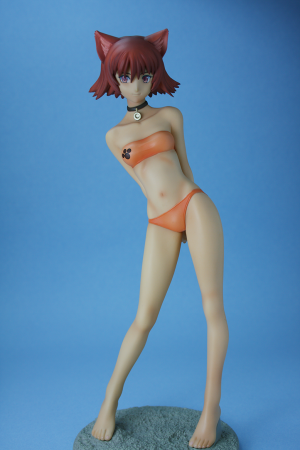 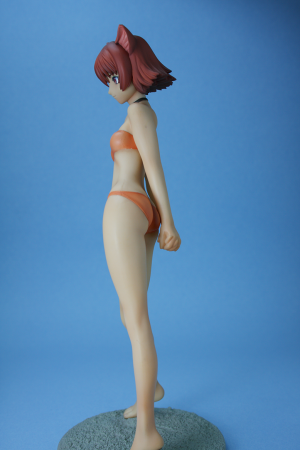 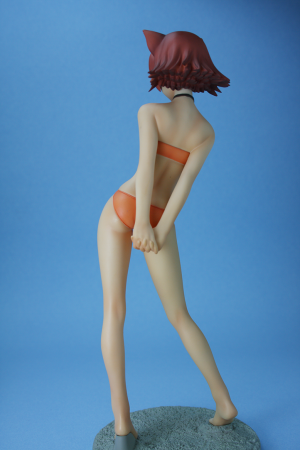 The view from behind. 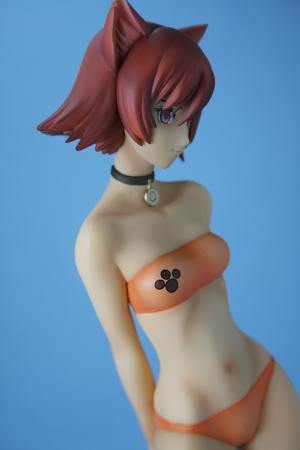 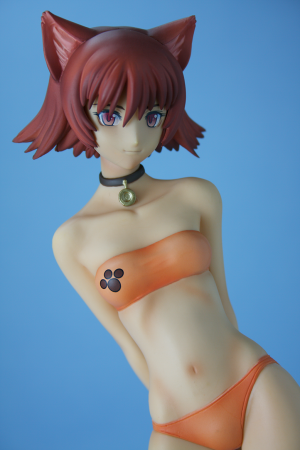 I like the paw print on her top.  Simple but definitely adds to the kawaii factor of the figure ^^. 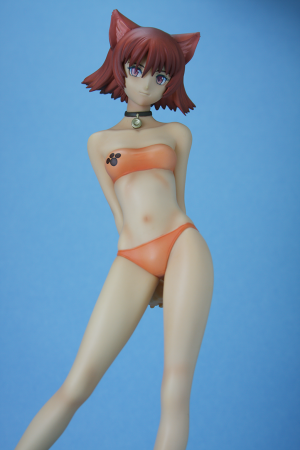 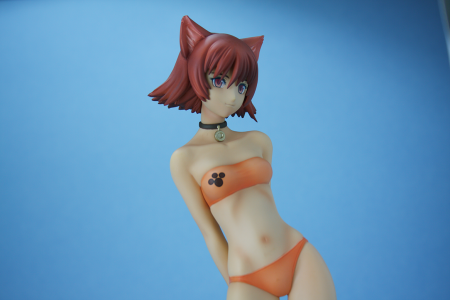 I did have some problems getting lighting right for these photos.  I changed my light source locations halfway through taking the photos.  A bad move as this resulted in inconsistent tones between some of the images even after post-processing.  Ah well, I learned something new even though it was pretty obvious =P.  Keep your lighting consistent when shooting consecutively. 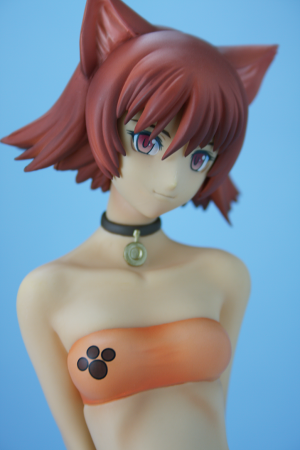 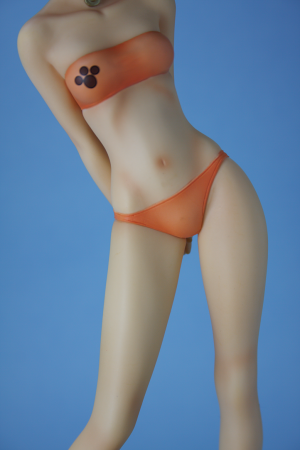 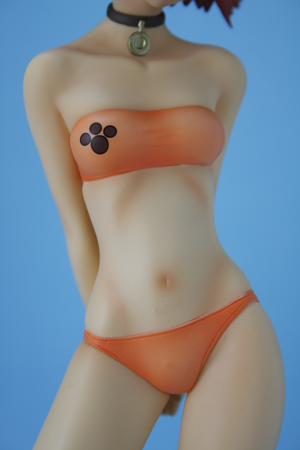 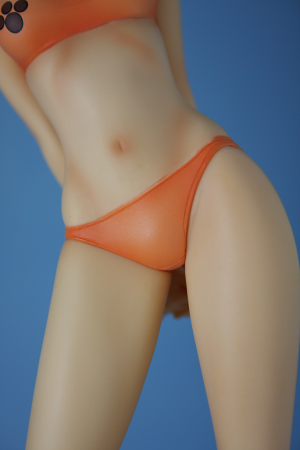 I acquired this figure during a recent Toylet sale for the modest price of $29.99.  For a figure of this quality, I’d say it was worth it. 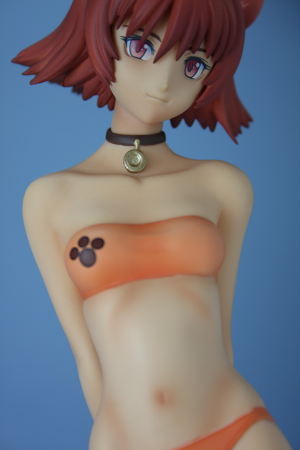 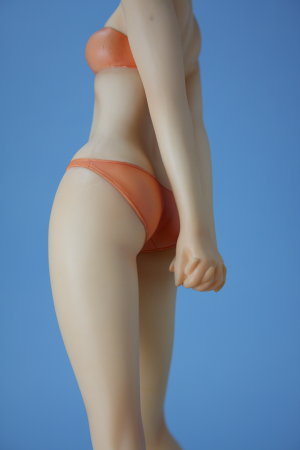 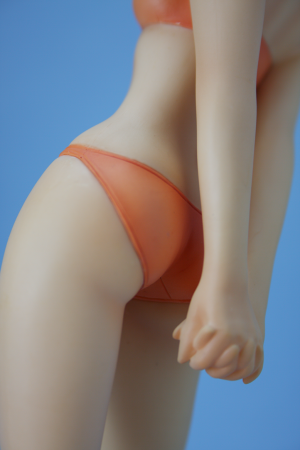 She has a pretty cute tush.  Just don’t let her catch you looking ^^; 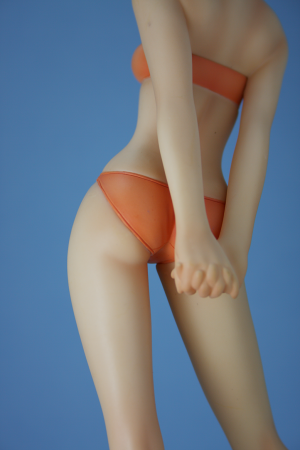 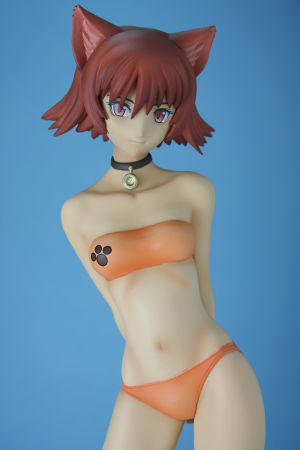 I think the lighting troubles I had this time were aggravated by the mediocre lens I used (the only one I currently have).  I just ordered a new prime lens that should reduce (or hopefully eliminate) such lighting problems and result in sharper photos to boot.  I should be able to use this new lens for my next photo shoot.

I think this figure captures the feel of the original illustration quite well. 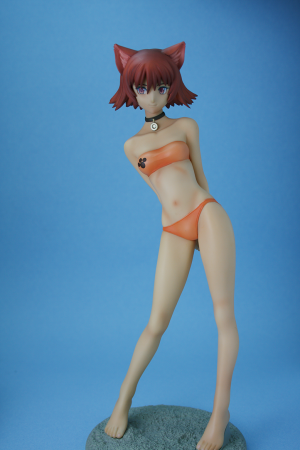 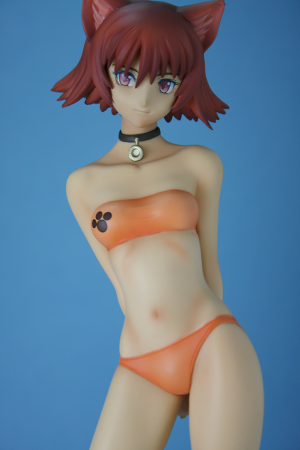 While I didn’t buy my camera for figure photographing, I have to admit I am using these photos as an opportunity to learn how to take better advantage of my camera.  I mean photographing a figure is almost like taking mini portraits >_<.  Still lots to learn though ^^; 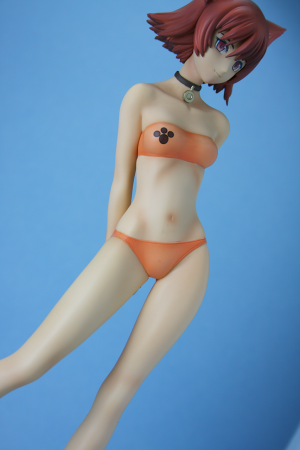 More images of Mao and the other Shining Tears characters can be found on shuushuu.  Thanks for viewing!